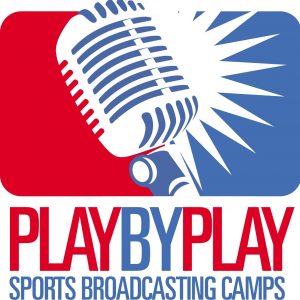 Play by Play Sports Broadcasting Camps, a developer of a sports broadcasting camp for kids 10-18, received a strategic investment from SeventySix Capital.

The company intends to use the funds to expand their camp venues and offerings, and develop next generation platforms.

Led by Jeremy Treatman and Steven Goldstein, Play by Play Sports Broadcasting Camps operates a camp for boys and girls ages 10-18 to learn how to become a top professional sports broadcaster, including sports anchor, reporting, PTI, and play by play tapes, and host a sports talk radio show.
The company has camps in 9 major cities, including Los Angeles, Philadelphia, Dallas, Boston and Atlanta. Over the last 16 years, dozens of former campers have become professional sportscasters and are now on MLB Network, Bleacher Report, ESPN, NBC, ABC and CBS. 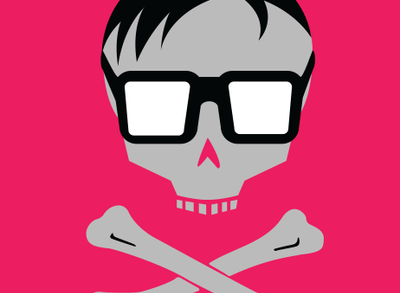 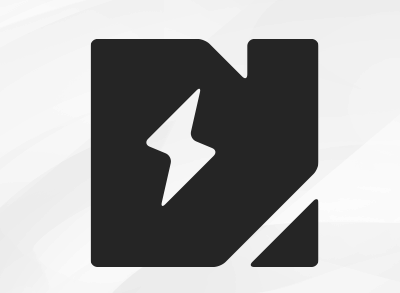 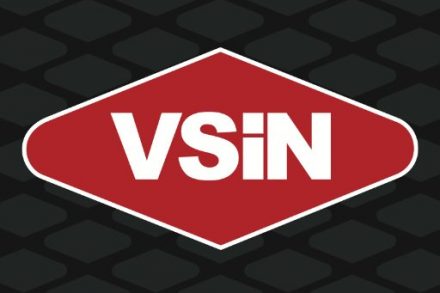