The round was led by Sofinnova Partners with participation from Bpifrance, the French Sovereign investment bank and Balestier. In conjunction with the funding, Gérard Hascöet, venture partner at Sofinnova, and Dr. Kinam Hong, partner of the Sofinnova Crossover I Fund, joined LimFlow’s board of directors.

The company will use the funds to conduct major strategic initiatives through the second half of 2020, including completion of a U.S. pivotal trial for the LimFlow Percutaneous Deep Vein Arterialization System (pDVA), which will be submitted to the FDA as part of the approval process, and execution of its international commercialization strategy.

Founded in late 2012 by Dr. Martin Rothman and MD Start, a European Incubator dedicated to healthcare, and led by CEO Dan Rose, LimFlow is a medical device company dedicated to the treatment of Critical Limb Ischemia, via The LimFlow Percutaneous Deep Vein Arterialization (pDVA) System, which is designed to bypass blocked arteries in the leg and rush oxygenated blood back into the foot. 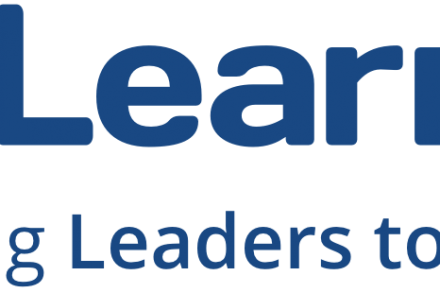