The company intends to use the funds for the ongoing development and commercialisation of photo-resist and its carbon hard mask material, another solution for semiconductor manufacturing.

Founded in 2010 by David Ure, Executive Director, as a spinout from the University of Birmingham, Irresistible Materials is advancing new photo-resist material which will allow the creation of smaller and lighter devices. Photo-resist is used to coat silicon chips before the features are etched on to them using ultraviolet light – a process known as lithography which creates the current equivalent of wires.
The company is in the final stages of testing a new photo-resist coating which will enable chip manufacturers to meet the standard. 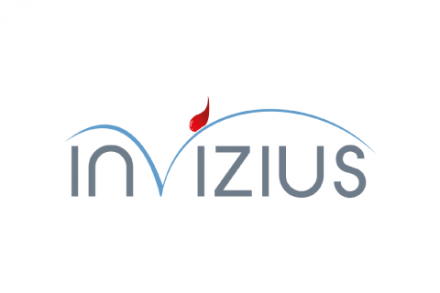 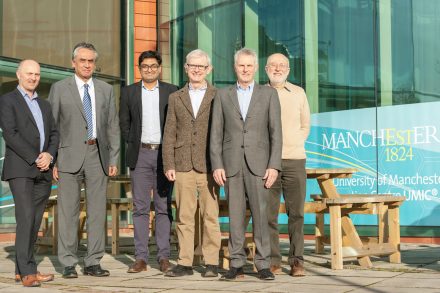 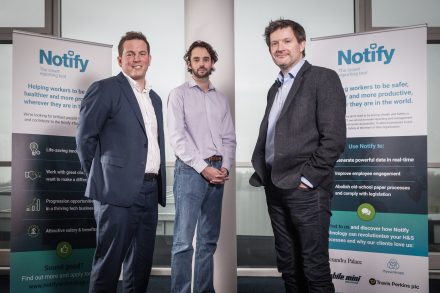