The funding included $3m in new equity financing from multiple investors led by SV Tech Ventures and Shangbay Capital, and over $7m in conversion of
previously-issued convertible notes. As part of the financing, ShangBay Capital’s William Dai will join SV Tech’s Peng Cheng on the Emboline board of directors.

The capital will be used to fund the SafePass™ Clinical trial for the Emboliner™ Embolic Protection Catheter, the subsequent European CE Mark submission and initial commercial launch. 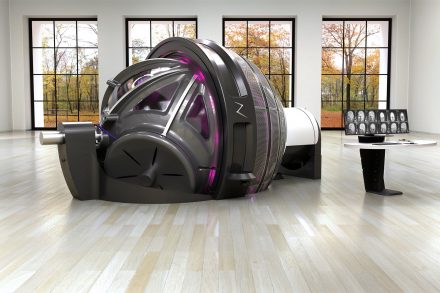 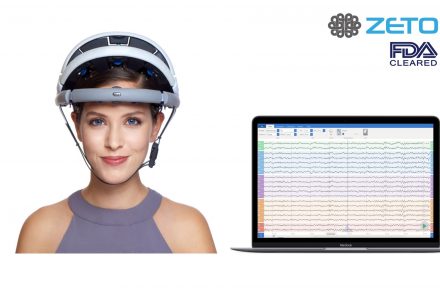 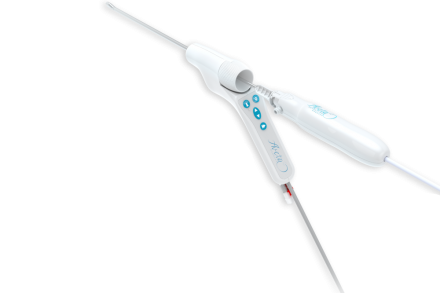