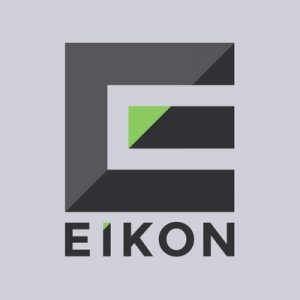 The company intends to use the funds for the expansion into the US where a new studio will be built in Burbank, Los Angeles as well as for continued investment in the development of technology to enhance the service delivery to customers. 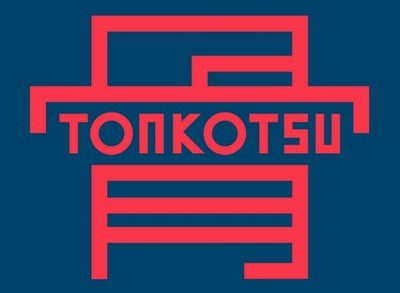