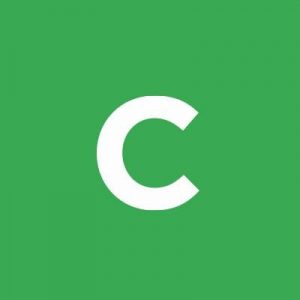 Walther has spent the last 8 years at Vinge, a Swedish law firm, where she has among other things been working with transactions and tech-related issues.
At Creandum, she’ll be responsible for everything legal covering transactions, compliance as well as being a living resource of best practices both inside Creandum and externally supporting the Creandum-backed entrepreneurs.
Going forward, Walther will be the main point of contact when it comes to running transactions with new investments as well as Creandum portfolio companies.

The three internal promotions include:
– Denice Carbell, who has been promoted to Finance Manager and is now responsible for all finance-related activities within the firm. She is also working closely with the portfolio companies to support with financial and KPI reporting as well as liaising with the Creandum investors on financial matters.
– Simon Schmincke and Carl Fritjofsson have been promoted to Partners.
Schmincke has been instrumental in setting up the firm’s Berlin office, which now counts for 5 of Creandum’s portfolio companies: Distribusion, Comtravo, taxfix, 8fit, and careship. In addition, he has been leading deals on behalf of the Creandum funds in London and Copenhagen through Tide and RFRSH. Before joining Creandum, Simon worked at Earlybird where he invested in Europe’s leading consumer NEO-bank Number26 and online relocation service provider company Movinga.
Fritjofsson has built Creandum’s network in San Francisco and across the US.