Quintana, who has a twenty-year startup, operating and venture capital experience, has been behind a series of new initiatives at BDV, including encouraging female entrepreneurs to reach out for mentoring and advice, and establishing a female founder and funder in tech peer group.
She first joined BDV in 2000, inspired by the firm’s investment in GoTo (Overture, acquired by Yahoo), where she was Senior Editor. While maintaining her relationship with BDV, she has also participated as an operating partner in several startups.
Quintana has been an integral contributor to the Special Purpose Vehicles the firm has raised since her joining, including investments in Dexcom, Force10, Mobile365 and Obalon.

She also is co-founder of She Ventures in Tech, which provides entrepreneurial support for women with existing tech startups through regular meetings, guest speakers, shared information and guidance. She is also a Committee Member for Glendale Tech Week, an annual event highlighting Glendale’s growing status as a tech hub.

Founded by Chris Lucas in 1998, BDV focuses on investing in early- to mid-stage companies in biotechnology, medical devices, semiconductor design, data science and mobile applications, specializing in a hybrid investment model that provides flexibility to the firm’s investors, allowing them to invest on either a deal-by-deal basis or a committed fund structure. 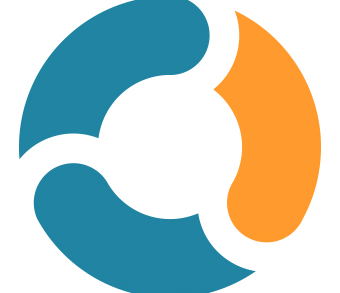