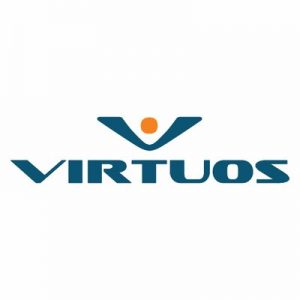 The company wil use the funds to continue to expand its operations and finance its buy-and-build strategy across different geographies with the expansion of existing studios (with the set-up of a new headquarters and R&D center in Singapore) and a policy of acquiring and developing complementary businesses.

Founded in 2004 and led by Gilles Langourieux, CEO, Virtuos is a video game content production company with operations in China, Vietnam, Canada, France, Japan, Ireland and the United States. With 1,500 full-time professionals, Virtuos specializes in game development and AAA 3D art production for consoles and mobile titles.
For close to 15 years, the company has delivered high quality content for over 1,100 projects and its clients include 18 of the top 20 digital entertainment companies worldwide. Recent projects have seen the development of many titles such as the enhanced version of Rockstar’s L.A. Noire on Switch, Playstation 4, Xbox One and VR, as well as the remastering of Square Enix’s 2006 hit Final Fantasy XII: the Zodiac Age for PS4, also available on Steam.

Virtuos Secures Series B Round of Funding