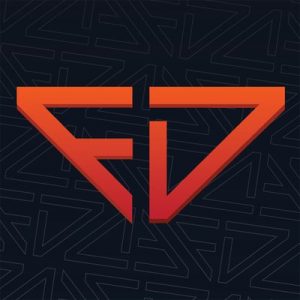 The company will use the financing to accelerate the adoption of its high performance computing software.

Led by Alen Capalik, CEO and founder, Fastdata.io has developed FDIO Engine™, its GPU-native software, which exploits the massively parallel processing capability of NVIDIA graphics processing units (GPUs) to provide real-time stream processing of big data in motion.
By processing complex algorithms against terabytes of live streaming data, FDIO Engine accelerates stream processing up to 1,000 times faster than any CPU-based software. It also reduces total real-time data processing costs and power and space requirements in the data center whether running in the public cloud or on private servers. FDIO Engine natively runs on the GPU Data Frame (GDF), which uses the Apache Arrow columnar format to represent data on the GPU. GDF is the data format supported by the GPU Open Analytics Initiative (GoAi).

Founded in 2016, the company has offices in Seattle, Washington.

Fastdata.io will launch and demo its FDIO Engine at the NVIDIA GPU Technology Conference on March 26-29 in San Jose.

By FinSMEs Published on September 22, 2015
fundingIsrael