He will help the firm grow its early-stage portfolio companies focusing on new technologies for financial services and enterprises finding strategic capital, scaling their revenue and go to market efforts, and hiring and retaining talent.
In addition, his role covers working with Sway Ventures’ limited partners as well as evaluating potential deals.

Hodge spent 28 years at PIMCO, one of the world’s largest active fixed-income managers, with $1.75 trillion in assets under management. He served as COO from 2009 to 2014 and as CEO from 2014 to 2016, when he oversaw all client relationship management, product development, and the firm’s 13 global offices in the U.S., Europe, Asia, South America, and Australia.
Prior to being appointed COO, he founded PIMCO’s international business. 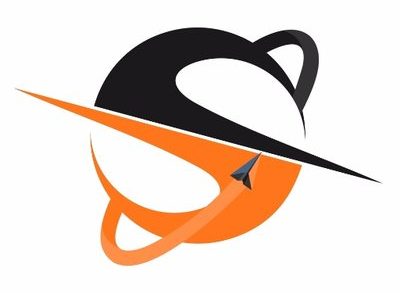