CryptoKitties, a game based on blockchain technology, raised $12m in funding.

Developed by Axiom Zen, a Vancouver, BC-based developer of a venture studio specializing in emerging technology, CryptoKitties is a cryptocollectible game built on blockchain technology which allows people to buy, sell, or trade CryptoKitty, and secure in the knowledge that blockchain will track ownership securely.
The game uses ether (ETH) for all its transactions. 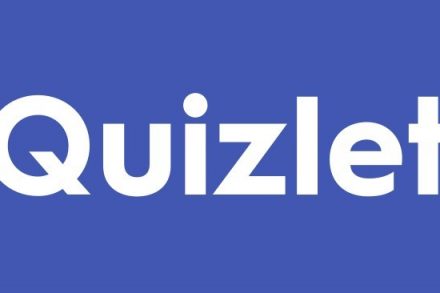 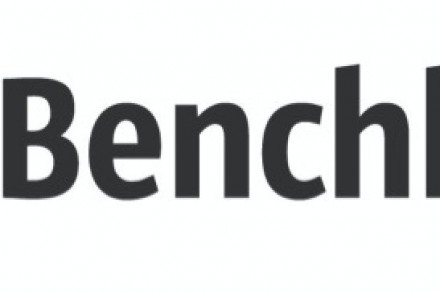