The round was led by GV with participation from Accel, Horizons Ventures and SV Angel. As part of the investment, Tom Hulme, General Partner at GV, will be joining the board.

The company, which has raised $17m, following an earlier seed investment, will use the funds for hiring, product development, and expansion. It is actively recruiting engineers, researchers, and product experts, as well as building out its field operation teams in cities around the world.

Initially conceived in 2011 by Peter Ondruska, Lukas Platinsky, Hugo Grimmett, Andrej Pancik and Bryan Baum, Blue Vision Labs has developed cloud-based computer vision technology to enable shared AR experiences that show multiple users the same thing across their devices. By providing self-updating 3D maps of entire cities, the system can pinpoint a phone’s position with centimetre accuracy based only on the visual information from its camera. This technology allows developers to create city-scale, shared and persistent AR experiences for the very first time.
Developers can download the Software Development Kit (SDK) for iOS and Android and build multi-user AR experiences. Users can interact with each other in AR, store and overlay AR content on top of the physical world around them, show AR navigation arrows leading them to their destination, place digital AR comments, pictures, or video for others to see, and build shared and collaborative AR games. 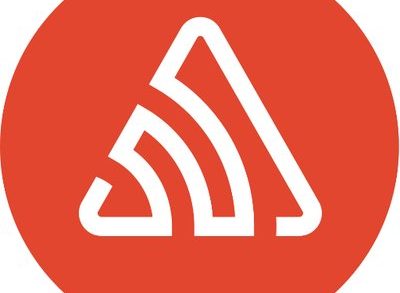 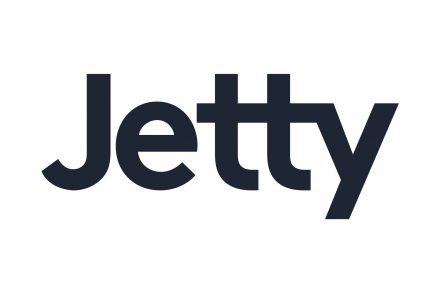