The funds will carry the company through its current beta program and launch, expected in early Q2.

Created by Walter Cruttenden, Chairman and Co-founder of Acorns, Blast helps gamers accumulate monies in the Blast gamer’s wallet, based on “trigger savings,” which are then multiplied in three ways: interest paid on balances, dividends from “missions,” and weekly leaderboard payouts.
Its “trigger save” feature enables gamers to set triggers based on key in-game achievements such as enemies defeated, turrets destroyed, and matches won in PC titles such as League of Legends, Counter-Strike: Global Offensive, and more. The app also enables mobile gamers to save and win money automatically while playing any game, from Candy Crush to Clash Royale.
Dividends are earned through “missions,” which allow the user to test new games or take their favorite games to the next level. Additionally, gamers compete for ranking on a Blast “leaderboard” through missions accomplished, with half of all users receiving a portion of the weekly leaderboard payout, based on rank reached, up to $10,000 each week, for the top tier. The weekly payout schedule will be announced by top gamers and streamed on Twitch.tv.
Blast is currently in closed beta and will launch soon.

The company currently has a team of 25 designers, engineers and research personnel. 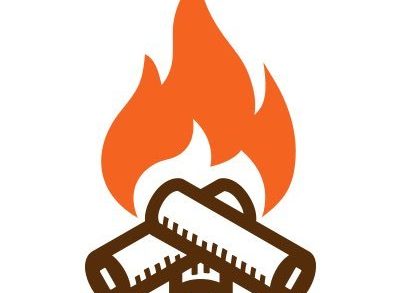 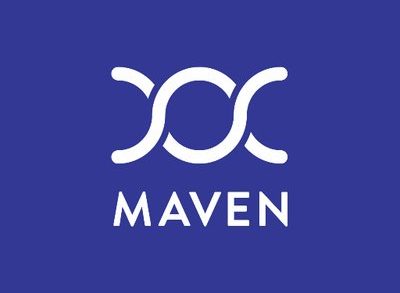