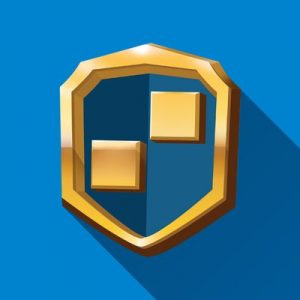 March 8, 2018 — BitGuild is announcing a blockchain platform that aims to disrupt the $100 billion-per-year gaming industry by redefining the relationship between players, developers, and content.

“We watched the gaming industry deteriorate over the years, as developers had to make more addicting and profitable games in order to survive. A lot of times this came at the cost of player experience and game lifespan,” said Jared. “Games like Crypto Kitties are all pretty basic in nature, but they very clearly demonstrate their ability to solve problems that have plagued both gamers and game developers for years. The implications of having a true gaming network built on the blockchain are nearly limitless.”

The overall market volume for games exceeds exceeds $75.5 billion, composed of the PC game sector ($29.4 billion) and the mobile game sector ($46.1 billion). According to dAppRadar, the trading volume for top 10 blockchain-based games for the last week was over 78,000ETH, or around $40 million. 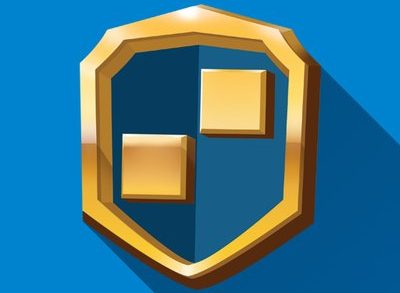