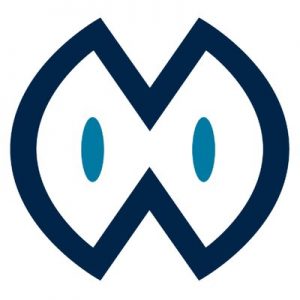 Wildmoka, a Sophia Antipolis, France-based provider of a live clipping, editing and publishing platform for broadcasters, raised $8m in Series A funding.

The round was led by Alven with participation from existing shareholder Apicap.

The company intends to use the funds to further boost its global commercial expansion and market presence, and to accelerate the investments in its cloud video platform.

Co-founded by Cristian Livadiotti & Thomas Menguy, Wildmoka provides a cloud video platform that enables broadcasters and content owners to release their fan engagement by clipping the greatest moments from live TV and events as they happen, and sharing them across the web, mobile and social networks to give viewers immediate access to the best highlights.
The company works with clients across all media verticals, from sports to news and entertainment.
Current customers include major media companies such as NBC Sports, NBC News, France Télévisions, CANAL+, FOX, Orange, beIN SPORTS, MBC Group, Altice (BFM & SFR), the International Tennis Federation, etc.
Wildmoka has five offices on three continents (Europe, US, and Australia). 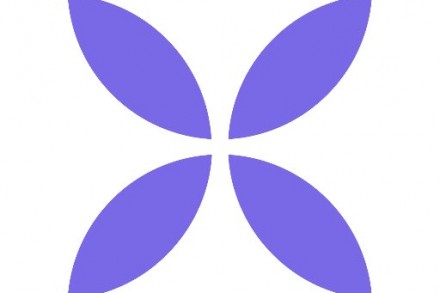 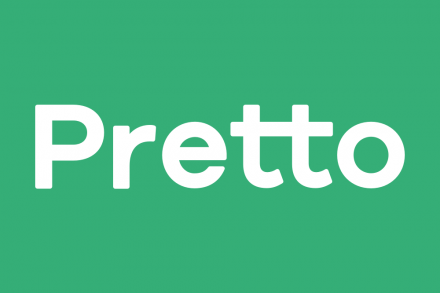 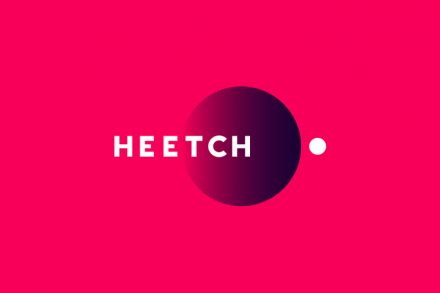