Viela Bio, a Gaithersburg, Md.-based clinical-stage biotechnology company pioneering and advancing treatments for severe inflammation and autoimmune diseases, has launched with up to $250M in Series A financing.

Viela Bio spun out six molecules from MedImmune, the global biologics research and development arm of AstraZeneca. AstraZeneca will remain the largest minority shareholder of Viela Bio.
Led by CEO Bing Yao, Ph.D., formerly Head of MedImmune’s Respiratory, Inflammation & Autoimmunity Innovative Medicines unit, and Head of Research & Development and Chief Medical Officer Jorn Drappa, M.D., Ph.D., who was previously Vice President of Respiratory, Inflammation and Autoimmunity Clinical Development at MedImmune, Viela Bio will focus on developing treatments for severe autoimmune diseases by targeting critical pathways that are the root cause of disease. MedImmune will contribute three clinical and three pre-clinical potential new medicines to the company, including inebilizumab, currently in Phase II development. Inebilizumab, which has received Orphan Drug Designation from the US Food and Drug Administration and the European Medicines Agency, is being evaluated for the treatment of neuromyelitis optica, a rare condition that affects the optic nerve and spinal cord in approximately five in 100,000 people.

The company will use the proceeds from the initial financing to deliver the Phase II study of inebilizumab, develop the early-stage portfolio and continue exploring existing and novel pathways for next-generation inflammation and autoimmune therapy. 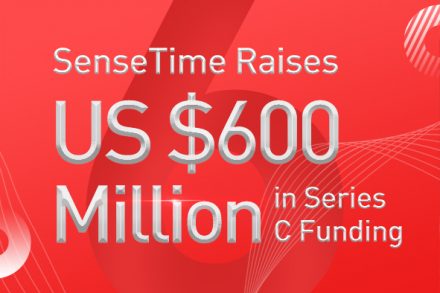