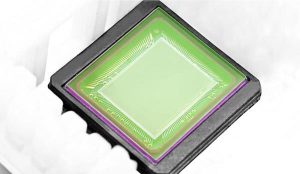 Prophesee (formerly known as Chronocam), a Paris, France-based developer of a new type of AI-based neuromorphic vision sensing technology based on how the human eye works, closed the initial tranche of its Series B financing round, which will total $19m.

The investment will help accelerate the go-to-market strategy for the company’s machine vision technology in sectors such as autonomous vehicles, industrial automation, IoT, AR/VR and wearables.

Founded within iBionext Start-up Studio (Paris) in 2014 by Ryad Benosman, Bernard Gilly, Christoph Posch and Luca Verre, Prophesee leverages technology that mimics the human eye and brain to provide sensors and camera systems that view and analyze infinitely fast and fleeting events, as well as effectively operate in challenging conditions like extreme light contrasts, selecting only the most useful and relevant elements of a scene, reducing the power, latency and data processing requirements imposed by traditional frame-based systems, and opening vast new potential in areas such as autonomous vehicles, industrial automation, IoT, security and surveillance, and AR/VR.

The company is based Passage de l’innovation in Paris, with local offices in Japan and USA. 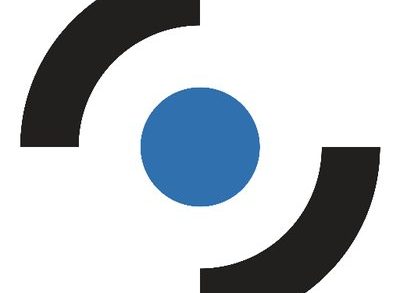 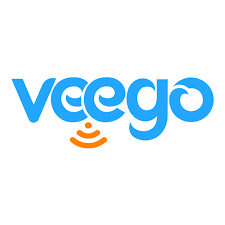