The company intends to use the funds to continue to grow the business.

Co-founded in 2014 by Jesse Houston, Sean Bender and Robin Mayne, Phoenix Labs is an independent game company whose debut PC title is Dauntless, a co-op action role-playing game RPG, currently in Closed Beta. The global Open Beta launch is expected to occur in 2018. 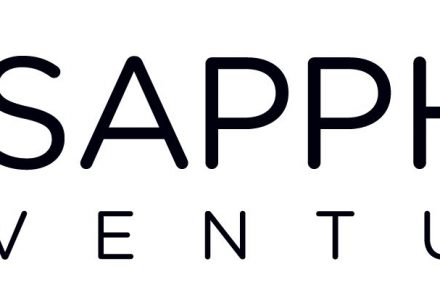 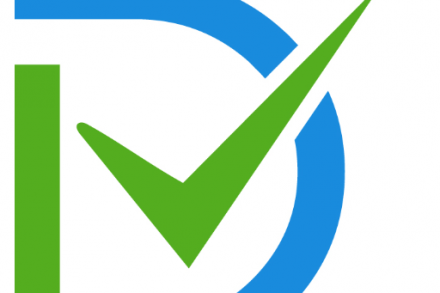 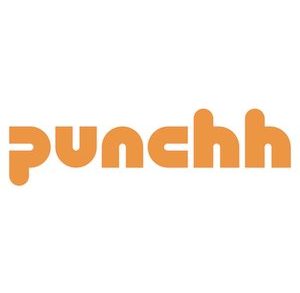