The company intends to use the funds for the continued execution of its pipeline of 19 development candidates – including 10 programs in clinical trials and investment in its research engine and other 2018/2019 priorities including:
– innovative drug discovery in rare disease and prophylactic vaccines, while initiating several phase two clinical trials;
– Continued investment in mRNA science and technology to further advance its mRNA development and delivery platform; and
– investment in its manufacturing infrastructure and digital infrastructure.

Led by Stéphane Bancel, Chief Executive Officer, Moderna develops messenger RNA (mRNA) therapeutics and vaccines, an entirely new class of medicines that directs the body’s cells to produce intracellular or secreted proteins that can have a therapeutic or preventive benefit for both patients and healthy individuals. With its platform, the company is creating mRNA medicines for a wide range of diseases and conditions, in many cases by addressing currently undruggable targets or underserved areas of medical need.
Moderna is developing its innovative mRNA medicines for infectious diseases, immuno-oncology, rare diseases, and cardiovascular diseases, through solely controlled programs and collaborations with strategic partners.

With the completion of this funding round, the company has nearly $1.4 billion in cash on its balance sheet in addition to its potential access to up to nearly $250 million in grants from the Bill & Melinda Gates Foundation, the Biomedical Advanced Research and Development Authority (BARDA), a division of the Office of the Assistant Secretary for Preparedness and Response (ASPR) within the U.S. Department of Health and Human Services (HHS), and the Defense Advanced Research Projects Agency (DARPA). 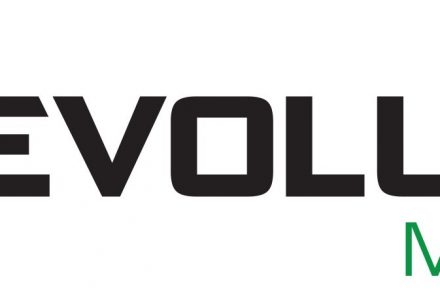