The funding will be used for ongoing development of the platform and for global expansion.

Founded in 2016 by CEO Ziv Ofek (founder and former Chief Innovation Officer of dbMotion, acquired by Allscripts in 2013), CTO Luz Erez and CFO Boaz Gur-Lavie, MDClone provides a big-data solution designed for healthcare, featuring proprietary technology for longitudinal data representation and synthetic data generation. The company released its first product in February 2017, and counts most of Israel’s healthcare system as customers. In January 2018, the company signed its first major deal in the U.S. with Washington University School of Medicine in St. Louis. 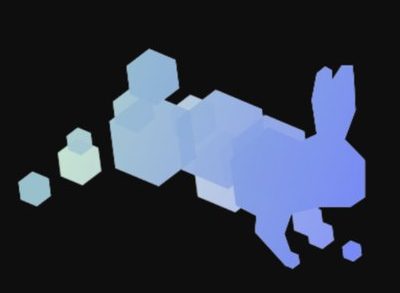