In April 2017, D-Wave closed on the first $30m tranche of convertible notes and received a conditional commitment from Public Sector Pension Investment Board (PSP Investments) for an additional $20m.
The company has now satisfied all the key conditions to lock in the second tranche, which include fabrication and testing of a working prototype processor, and the installation of a D-Wave 2000Q system for a customer.

It will use the funds to continue to deliver systems and software that provide real-world quantum computing and to push its technology forward.

Led by CEO Vern Brownell, D-Wave develops and delivers quantum computing systems and software, which will enable solutions to the most challenging national defense, scientific, technical, and commercial problems. The systems are being used by some of the world’s most advanced organizations, including Lockheed Martin, Google, NASA Ames, USRA, USC, Los Alamos National Laboratory, Oak Ridge National Laboratory, and Temporal Defense Systems.
U.S. operations are based in Palo Alto, CA and Hanover, MD.

The prototype processor uses an advanced new architecture that will be the basis for D-Wave’s next-generation quantum processor. The D-Wave 2000Q system, the fourth generation of commercial products delivered by D-Wave, was installed at the Quantum Artificial Intelligence Lab run by Google, NASA, and Universities Space Research Association. 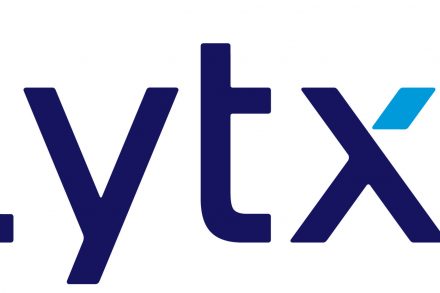