The company will use the funds to enhance its technology and service offerings.

Co-founded in 2015 by brothers Joshua and Jonathan Viner, and led by newly appointed CEO Hilary Schneider, Wag! is an on-demand dog walking and boarding app with service available 24 hours a day. Walks (which are insured) last 30 or 60 minutes and walkers pass a thorough vetting process before being invited to walk dogs on the platform. Launched in Los Angeles and New York City, the service is now present in more than 100 cities nationwide.

Most recently, Schneider, a dog lover and parent of two Russian Black Terriers, Sadie and Zoe, served as CEO of LifeLock, an identity theft protection company. She joined LifeLock before it went public and served through LifeLock’s sale to Symantec for $2.3 billion in March 2017.
Prior to LifeLock, she was Executive Vice President of Yahoo! Americas and EVP of Knight Ridder. 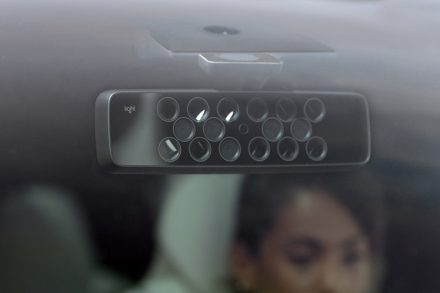 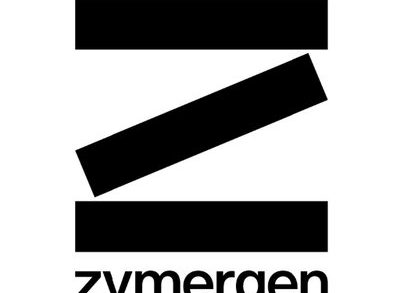