The round was led by Medici Ventures with participation from the Urban Innovation Fund and Oakhouse Partners, Walt Winshall, Michael Dornbrook, Joe Caruso and members of the Walnut Ventures angels group.

The company plans to use the capital to build out its business development team, expand its reach across the United States and accelerate the development of several exciting new product features. 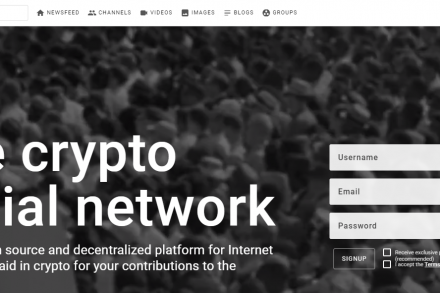