Accomplice II reportedly closed at $205m with the capital likely be invested primarily in Boston-area startups.

Founded by Jeff Fagnan and Ryan Moore, Accomplice also launched Rev Boston, an exclusive, cohort-based network for the top 20 female operators in Boston tech and have run the program for three years in a row, accelerated BOSS, a federated efforts to create more quality angel substate in New England, and Spearhead, a program in partnership with AngelList that provides funding and mentorship for new angel investors. 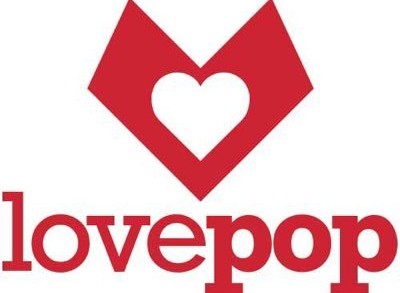 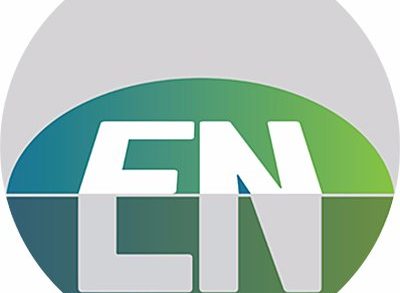