Thomas, co-founder of SCV, previously served as Chief Operating Officer (COO) and a member of SCV’s Board of Directors. Prior to forming SCV, he spent eight years as an Army Intelligence Officer and eleven years at Booz Allen Hamilton as a cybersecurity consultant and executive.

Co-founder Tom Kellermann is stepping into the role of Chief Cybersecurity Officer at Carbon Black, a major cybersecurity firm.

Founded in January 2016 by Kellermann and Thomas, SCV invests in cybersecurity companies that solve the world’s security problems. The firm currently has four unique companies in their portfolio including: 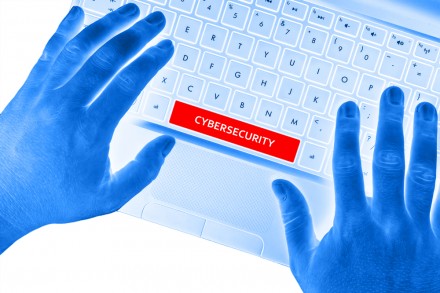 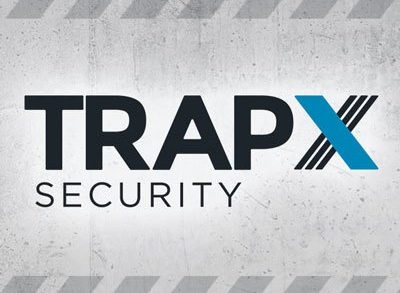