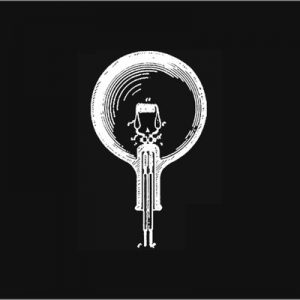 Since its inception in October 2015, PSL has spun out nine companies, six of which have been announced and have received funding from U.S. venture capital firms.
The six companies are:
– Boundless (a startup that automates the immigration process)
– Ad Lightning (eliminating bad ads on publisher websites),
– LumaTax (sales tax automation),
– JetClosing (next-generation title and escrow service),
– Taunt (eSports fan competition platform), and
– TraceMe (superfan engagement platform).

The total equity value of the six announced spinouts is $100, as determined by outside venture capital firms, and those spinouts have thus far raised over $26m.

In addition to the startup studio, PSL recently launched a new venture capital arm to enhance and add to its offerings to studio companies and outside entrepreneurs. 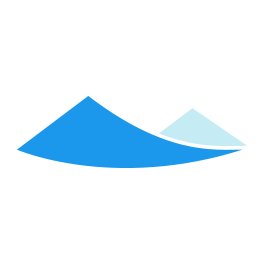 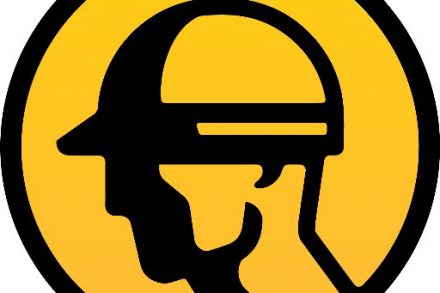