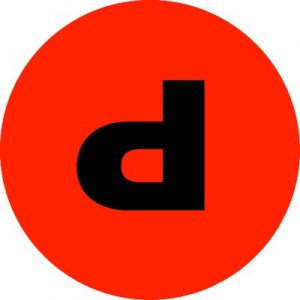 Depop, a London, UK-based company that has developed a fashion e-commerce app, raised $20m in funding.

Backers included Octopus Ventures, Balderton, Creandum, HV Holtzbrinck Ventures, Red Circle Investments, Lumar, and Tempocap. In conjunction with this round, listed venture incubator H-Farm, which accelerated the startup following its foundation, sold a portion of its stake, obtaining a 5x multiple on the initial investment.

The company intends to use the funds to consolidate its growth and expand the app in the USA.

Founded by Simon Beckerman in 2011 and today led by CEO Maria Raga, Depop provides a fashion e-commerce app which allows users to sell and buy fashion items, design objects and accessories directly from their smarthphone.
The app, which currently has 8m users, is used by some of the most important influencers globally including Chiara Ferragni and Bianca Balti, and other fashionistas, design, arts and music influencers. 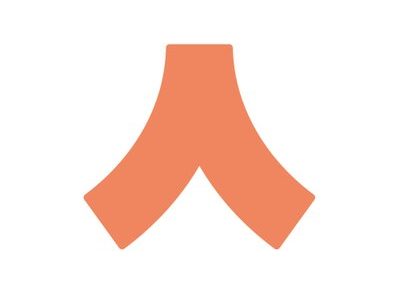 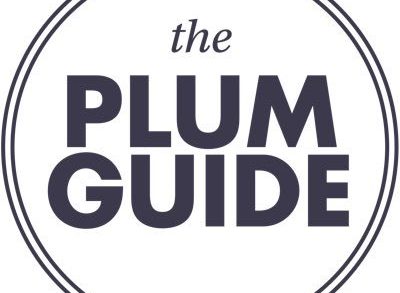 The Plum Guide Raises £5.7m in Series A Funding