BondLink, a Boston, Mass.-based provider of software to issuers in the municipal bond market, raised $10m in Series A financing.

The company intends to use the funds to accelerate and expand adoption of its software to the public sector bond issuers across the United States.

Users include the State of Florida, the City of Chicago, and the University of Texas to California. 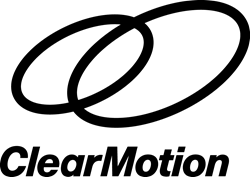