The round, which brings the total amount raised to $220m, was led by LeapFrog Investments, with participation from existing investors Accel and TCV.

The company intends to use the funds to to continue to improve its service, and scale its current product offering for customers in globally, with a main focus on Japan, Indonesia and Nordics.

Founded in 2010 by Ismail Ahmed, a remittance specialist and former compliance advisor to the United Nations, WorldRemit provides a digital money transfer platform currently sending from over 50 countries to 148 destinations.
The company is a global leader in international transfers to mobile money accounts – an emerging market technology where a customer’s phone numbers acts like a bank account to hold funds. In June 2017 WorldRemit added Android Pay to its service, offering a new way for WorldRemit’s Android Pay users to securely send money to 130 million mobile money accounts accessible via its network.

The company has regional offices in the United States, Canada, South Africa, Japan, Singapore, the Philippines, Australia and New Zealand. 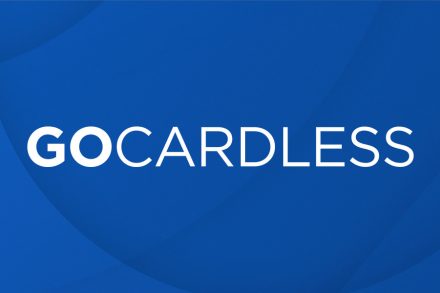