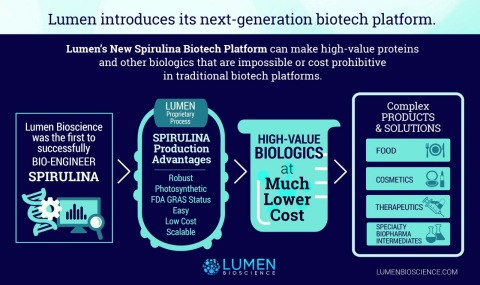 This includes a Series A investment round totaling $11.2M and a $1.8M grant from the US Department of Energy.

The round was led by Avista Development, BioEconomy Capital, company founders and other Seattle-area biotech investors.

The funding will scale up Lumen’s first product launch in 2018.

Led by Brian Finrow, CEO and co-founder, and Jim Roberts, Chief Scientific Officer and co-founder, Lumen uses biotechnology tools in Spirulina, a blue-green algae, to make high-value proteins and other molecules for foods, cosmetics, medicine, and industry.
Used first as a high-protein, high-vitamin, antioxidant nutritional supplement, Spirulina extract sales soared after its 2014 FDA approval for use as a food color additive. Lumen’s strains produce more of this protein pigment at higher purity without introducing foreign gene pathways from other species.

In collaboration with researchers at universities and research institutions in Seattle’s medical tech hub and nationwide, the compant is also exploring numerous therapeutic applications of its core technology.

Foundational research for Lumen’s technology was conducted by Seattle-based Matrix Genetics, which focused on producing biofuels in cyanobacteria. Last April, Lumen acquired all of Matrix’s IP, equipment, biological materials and other key assets, and key members of the Matrix research and development team joined Lumen. 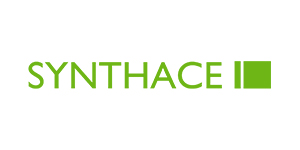 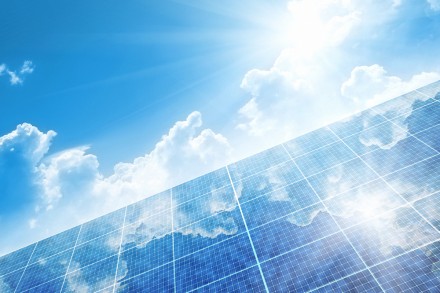