The company intends to use the funds to further commercialize its approved indications, as well as continue research in areas such as Parkinson’s disease, Alzheimer’s disease and brain tumors.

Led by Maurice R. Ferré, MD, CEO and Chairman of the Board, Insightec provides non-invasive therapy platforms, Exablate and Exablate Neuro, which are proven technology based on sound clinical evidence for treating essential tremor, painful bone metastases and uterine fibroids.
The company brings its solutions to patients by collaborating with physicians, medical institutions, academic researchers and regulatory bodies around the world.
It also has offices in Dallas, Tokyo and Shanghai. 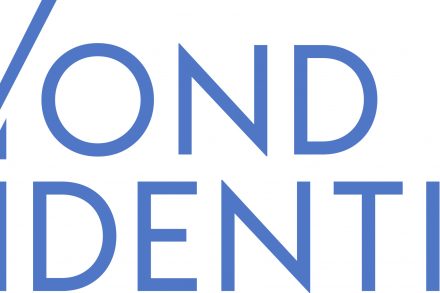 Beyond Identity Raises $30M in Series A Funding