The funds will be used to support productions, marketing, content acquisition and distribution deals.

Rudy Gadre is a partner at Seattle-based venture capital firm Founder’s Co-op. He also served as Vice President and General Counsel of Facebook, where he was responsible for all of the company’s legal matters, beginning in January 2006.
Prior to that he had a long career at Amazon, where he was Vice President and Associate General Counsel for Business Development, New Technologies and Intellectual Property. 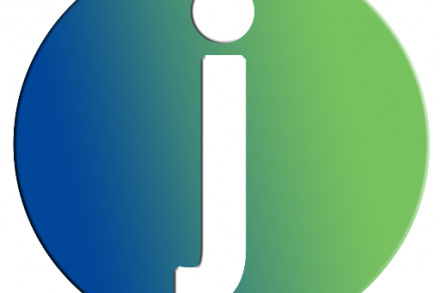