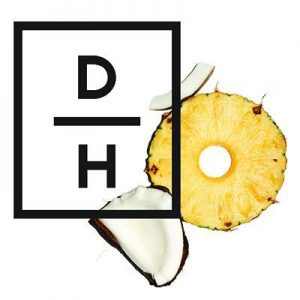 The company intends to use the funds to accelerate product development, expand farm partnerships, enhance customer experience and reach more people across the country.

Led by Rachel Drori, Founder and CEO, Launched in 2015, Daily Harvest partners directly with organic farms to harvest produce at peak ripeness and freeze it on-site, locking in nutrients that typically degrade during the traditional grocery supply chain. Each recipe is co-designed by a chef and nutritionist, blending farm-frozen produce with foods that add both flavor and functional health benefits beyond their nutritional profile.
The direct-to-consumer e-commerce brand has acquired over 100,000 subscribers nationwide and expanded its line of pre-portioned cups to include smoothies, overnight oats, chia parfaits, sundaes, and soups. 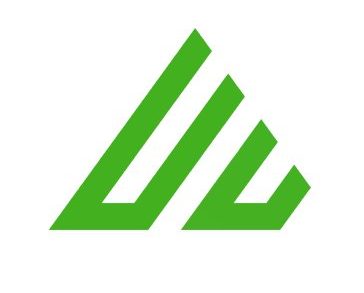