The investment came from Quark Venture Inc. and GF Securities, through their Global Health Science Fund.

Led by Dr. Paul Schaffer, Chief Executive Officer, Artms provides the QUANTM Irradiation System (QIS®), a hardware and consumable system that produces technetium-99 (Tc-99m) on medical cyclotrons.
Tc-99m is used globally in over 80% of all nuclear medicine imaging procedures in areas such as cardiology, oncology, and neurology. Typically sourced from an aging, international base of nuclear reactors, this medical isotope has been subject to significant supply disruptions in recent years resulting in serious implications for patient care.
The technology was developed in collaboration with TRIUMF, Canada’s particle accelerator centre and scientists at three health research institutes across Canada, including the British Columbia Cancer Agency, the Centre for Probe Development and Commercialization and Lawson Health Research.
Early stage research funding was provided by the Federal Government through NSERC and the Isotope Technology Acceleration Program (ITAP Program).

Artms will also be developing the Quantm Irradiation System to allow its partners and customers to produce other isotopes such as gallium-68 (Ga-68), copper-64 (Cu-64) and zirconium-68 (Zr-89). 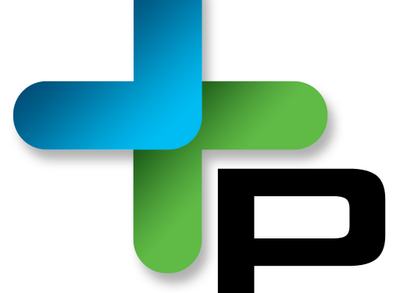 Biscayne Neurotherapeutics Raises over US$3M in Series B Funding