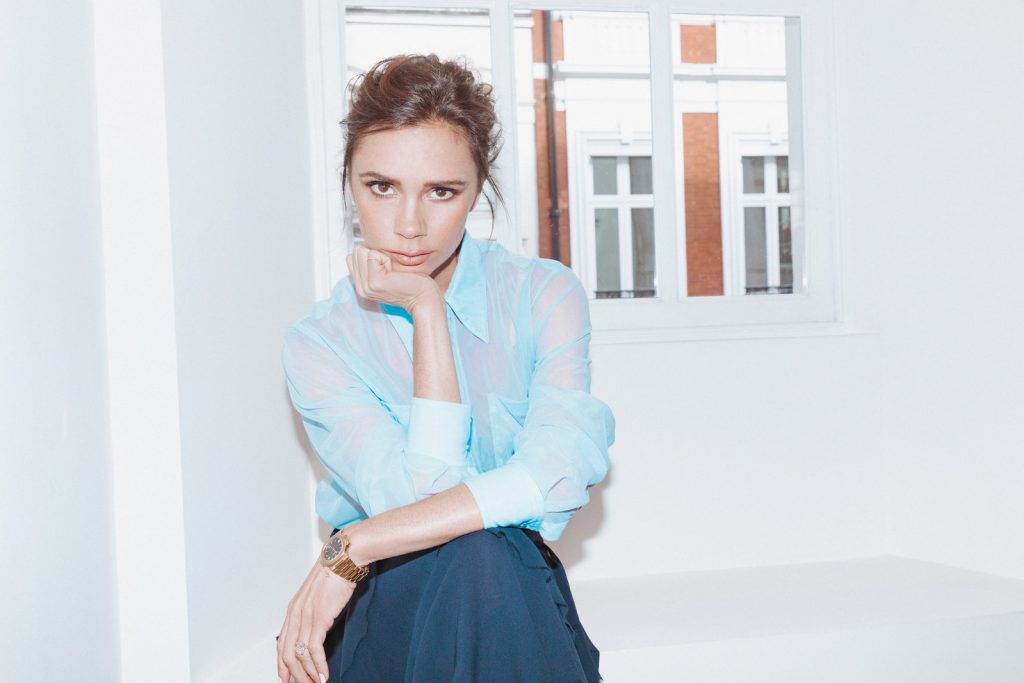 Neo Investment Partners made the minority investment which reportedly valued the business at £100m.

The company intends to use the funds to pay down accumulated debt, expand the brand’s physical retail presence and e-commerce business reach, grow in core product categories and expand into new categories.

Following the e-commerce launch in 2013, the company opened its first flagship bricks and mortar store in 2014 at 36 Dover Street, London, in collaboration with the architect Farshid Moussavi. The first Asian store opened in Hong Kong in 2016, in partnership with the Joyce Lane Crawford group. Through the website and stores, the brand now retails through 400 stockists and in more than 50 countries.
Victoria Beckham also launched a capsule collection of make-up with Estée Lauder, which sold out worldwide. The second capsule launched in autumn 2017.
In November 2017, Victoria Beckham announced a major collaboration with global fitness and lifestyle brand Reebok.

Global revenues for the year ending December 2016 were £36 million and first half 2017 revenues indicate double-digit growth on the year.