The company will use the funds to expand operations and its business reach.

Founded in 2015 by a group of college friends and led by CEO Jess Thomas, True Jerky offers lines of premium beef and turkey jerky with culinary-driven marinades such as Blackberry Merlot, Honey Bourbon Brisket and Thai Chili Mango.
The company sources 100% of the meat from animals raised within the United States, and every bag of jerky includes its now-signature dental floss pick. Its products can be found in nearly 2,000 stores nationwide, including Peet’s Coffee and Safeway. 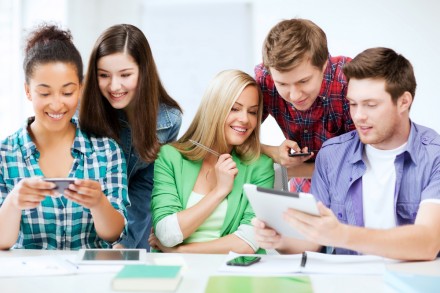