The round was led by Alibaba with participation from Warburg Pincus, Primavera Capital and CMB International.

Founded in December 2012 by Said Junhong Yao, CEO, SouChe provides a platform of new retail and new finance for the automotive industry in China. Its SaaS products including DaFengChe, CheNiu and Chehang168 connect more than 110,000 used car dealers, small and large new car dealers in China.
These products have more than 330,000 monthly active users, and book transaction value of RMB60 billion in 2016, and RMB91.5 billion in the first 9 months of 2017.
The projected transaction value booked for 2017 will be approximately RMB150 billion.

The company is also establishing a new retail ecosystem in partnership with its strategic investor Alibaba Group and auto manufacturers, which consolidates online and offline channels. Supported by Ant Financial in finance, credit and risk control, SouChe is also building a new finance platform covering auto lease, auto loan, dealership loan as well auto insurance.
TanGeChe, the first product co-developed by SouChe and Ant Financial, has accumulated almost RMB10 billion financial assets within just one year. As of today, it has covered 1,700 dealers in over 200 cities and established collaboration with more than 20 major auto manufacturers.

After this round of financing, Alibaba will become the largest institutional investor for SouChe. The two companies will deepen their existing cooperation by sharing more resources and developing more business together. SouChe aims to consolidate its offline retail channels with Alibaba’s online resources and to jointly build an automobile new retail platform, which is expected to improve efficiency for car sales by taking full advantage of internet and big data.
In the meantime, the company will strengthen cooperation with its strategic investor Ant Financial in the area of new finance to develop innovative financing products and services by utilizing Ant Financial’s data and risk control capacities to meet consumers’ needs for financial services.

PayScale Receives up to $100M Investment from Warburg Pincus 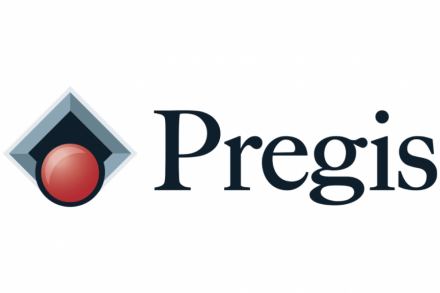 Pregis To Be Acquired by Warburg Pincus