Danone Manifesto Ventures, the venture arm of Danone, participated in the financing round alongside Grand Crossing Capital and local Hawaiian investors.

The company intends to use the capital to support its growth initiatives by expanding distribution, increasing and optimizing production capacity and raising awareness of its deep ocean water.

Led by Chief Executive Officer Patrick Turpin, former Co-Founder & President of popchips, Kona Deep offers water, sourced 3,000 feet below ocean surface in Kona, Hawaii from a pure source with natural minerals and no additives used during the process.
Once brought to the surface, the water is desalinated and bottled at the source, retaining natural minerals and electrolytes.
After launching in Hawaii in late 2015, the company has recently expanded onto the U.S. mainland and is sold primarily in leading grocery and natural food stores. 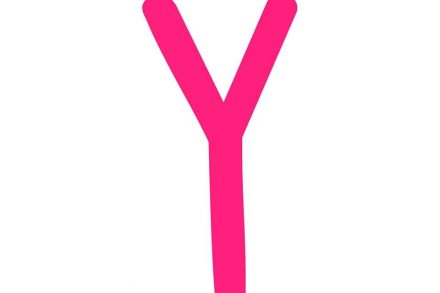 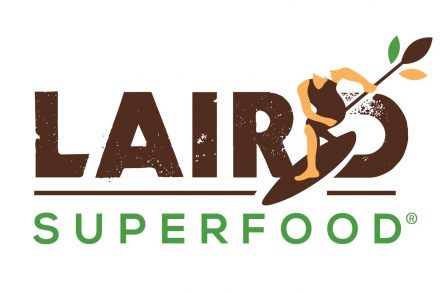 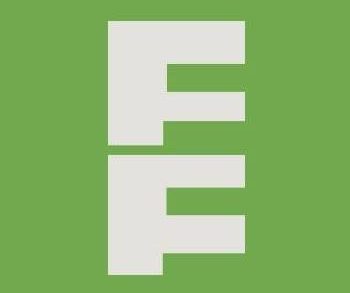