The round was led by Graham Holdings Company, with participation from new investors ArrowMark Partners and NewSpring. As part of the investment, Tim O’Shaughnessy, CEO of Graham Holdings, and Jake Mass, Senior Vice President at Graham Holdings, and Marc Lederman, co-Founder and General Partner of NewSpring, will be joining the Intersection Board of Directors.

The company will use the funding to bring the Link product and other smart city technologies to cities and transit systems around the world, accelerate the digitization of its existing media asset network in top U.S. DMAs, and continue to develop its technology platform.

Founded in 2015 and led by Ari Buchalter, CEO, Intersection applies digital technology to the physical world to improve the experience of public space. Its business model funds innovation through advertising, providing opportunities for brands to reach audiences with “physical native” advertising, driving relevance and engagement through real-world and real-time context.
Its LinkNYC is a free public Wi-Fi network which connects the digital and physical worlds, enhancing people’s journeys through their cities and offering brands the opportunity to drive more relevant and engaging advertising, rooted in real-world context.
The company partners with cities, transit systems, airports, and real estate developments around the globe, as well as advertisers seeking to reach audiences on a global, national, or local scale.

Intersection has over 600 employees in headquarters in New York City and other eight offices in the U.S., and a network of products deployed in Chicago, Charlotte, Dallas, Houston, Los Angeles, Minneapolis, New York, Philadelphia, Pittsburgh, New Jersey, San Francisco, Seattle, and London. 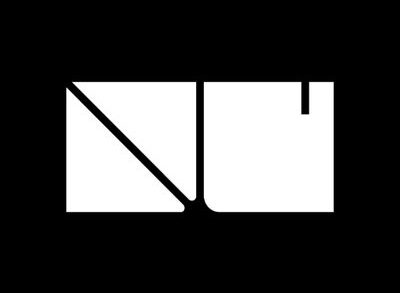 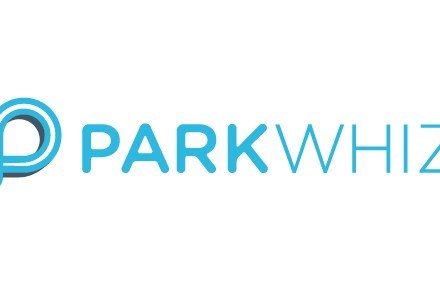