The company intends to use the funds to advance its initial product candidates into clinical trials and to continue to develop its exosome therapeutic platform.

Founded in 2015 and led by Doug Williams, Ph.D., president and CEO, Codiak develops therapeutics taking advantage of the natural propensity of exosomes to deliver macromolecule payloads either on or in the exosome, to cells, to treat a variety of human diseases.
Exosomes are nanometer-sized membrane sacs, or vesicles, that are released and received by nearly all cells. Exosomes are an ancient system of intercellular communication, through which they deliver various molecules (DNA, RNA, proteins, lipids) from cell to cell. Upon delivery, exosomal cargo can change biological functions in recipient cells according to the instructions encoded by the payload. Exosomes traffic to specific cellular targets, thereby offering the potential to deliver diverse therapies to specific cells and modulate cellular function to achieve therapeutic benefit.

The company’s formation was based on research from the VentureLabs innovation unit of Flagship Pioneering; the research of Jan Lotvall, M.D., Ph.D., Chairman of the Krefting Research Centre at University of Gothenburg, Sweden; and Raghu Kalluri, M.D., Ph.D., at The University of Texas MD Anderson Cancer Center in Houston, Texas. 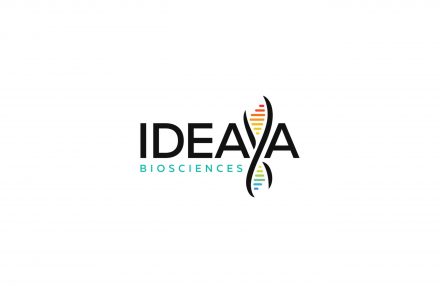