The round was led by Advance Venture Partners with participation from existing backers Canaan Partners, Aspect Ventures, DBL Investors, First Round Capital, Menlo Ventures and Rustic Canyon Partners. In conjunction with the funding, David ibnAle, a Founding Partner of AVP, will join the UrbanSitter board of directors.

The company, which has raised $40m in total fundraising, intends to use the capital to expand to new U.S. cities, including Atlanta, Austin, Dallas, Portland and Sacramento, and to introduce new features, such as allowing parents to find, screen and book recurring caregivers, such as nannies.

Led by Lynn Perkins, CEO and co-founder, UrbanSitter is an online and mobile (iOS and Android) service that enables parents and childcare providers to connect through the people they know and other trusted sources. The site enables parents to search, book and review sitters within minutes.
Launched in 2011, the company has expanded to serve more than 500,000 members in 65 cities, facilitating more than 450,000 babysitting jobs. 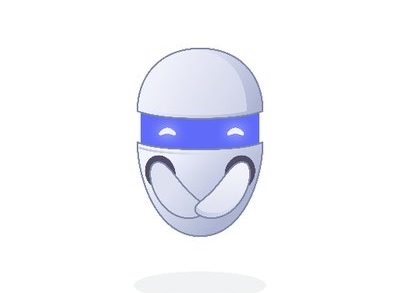