Ultimaker’s three founders Martijn Elserman, Erik de Bruijn and Siert Wijnia will remain as shareholders alongside NPM Capital, which is part of a family-owned multinational SHV, who will become a majority shareholder.

The proceeds will enable the company to accelerate product development and invest in additional sales, marketing and R&D resources.

Founded in 2011 by CEO Jos Burger, Ultimaker provides industry grade desktop 3D printers which are distributed via a worldwide distribution network selling its products in over 100 countries.
The company has offices and production facilities in the Netherlands, New York, and Boston, where it employs over 300 employees. 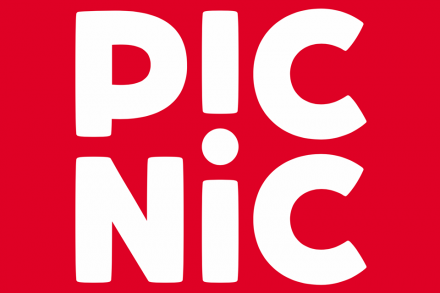 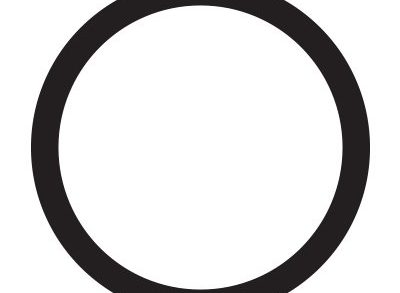 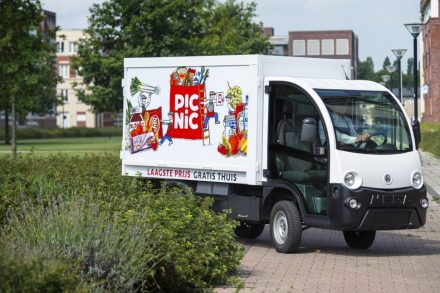