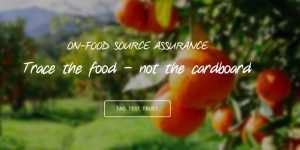 The round, which brings total funding since launching to $8.5m, was led by Omidyar Network with participation from existing and new investors UL Ventures, S2G Ventures, Maumee Ventures, City Light Capital, and Tuscan Management. In conjunction with the funding, Omidyar Network Venture Partner Rob Veres joined SalesTraces’ Board of Directors.

The company intends to use the funds to expand its sales efforts as well as accelerate its product development.

Led by Anthony Zografos, Founder and CEO, SafeTraces provides on-food source assurance solutions.
SafeTracers™ and SaniTracers™ use seaweed DNA-based tags that provide producers, processors, and consumers with visibility into food origin and safety.
SafeTracers™ are invisible, edible, tasteless FDA-approved barcodes that are applied directly to the food, not the cardboard, and deliver complete source information in minutes. SaniTracers™ are food-safe DNA-based tags that behave like pathogens during produce sanitation and facility sanitization.
The company’s technology is patent-protected with four issued US patents, two pending US applications, and two international PCT applications.

SafeTraces has signed several large national and global commercial and pilot customers over the past six months. 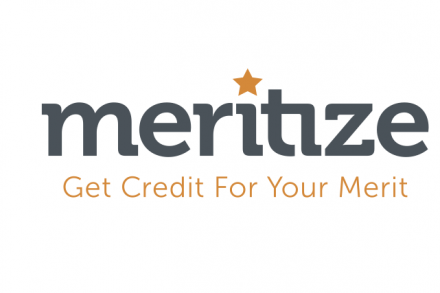