A dedicated ventures investment team will be based in San Francisco, the first Mubadala office in the United States.

The team will initially oversee three main business areas:
– Mubadala Ventures Fund I, a $400m early growth venture capital fund with two main investors, Mubadala and SoftBank. The fund plans to invest in founder-led companies creating scalable technologies and businesses. Investments will focus on Series A and beyond, with the goal of building a portfolio of 25 companies in North America and Europe. The fund will have a broad enterprise technology focus.
– A $200m ventures Fund of Funds that will invest in both established and emerging fund managers. Under this program, Mubadala intends to invest $50m to $70m per year in U.S and European-based venture capital funds.
– Overseeing and managing Mubadala’s $15 billion commitment to the SoftBank Vision Fund, working in close partnership with SoftBank executives in California.

Led by Ibrahim Ajami, the venture capital initiative builds on a decade of investments Mubadala has made in the technology sector, beginning in 2007 with a significant stake in Advanced Micro Devices. In addition to its stake in AMD, Mubadala owns GLOBALFOUNDRIES; Al Yah Satellite Company; Cognit; Injazat Data Systems; Khazna, and Emirates Integrated Telecommunications Company.

The venture capital initiative will sit within Mubadala Capital, Mubadala’s financial investment arm. Mubadala Capital, which focuses on the management of alternative assets, invests globally across a range of asset classes, including equity and credit, public and private securities, direct and third-party managed funds, while also managing a number of sovereign investment partnerships.
Mubadala Capital manages more than $10 billion of assets across its portfolio. 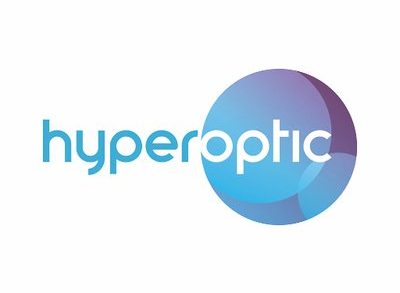 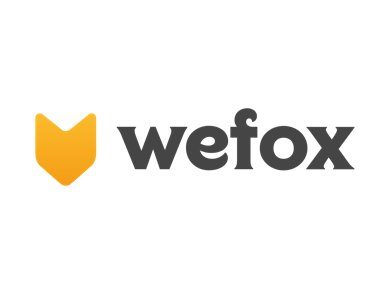 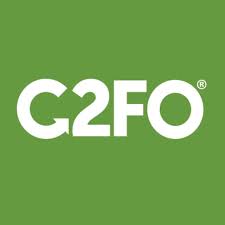