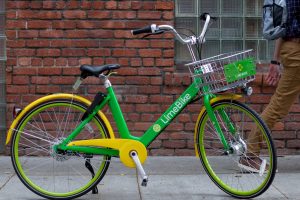 The round, which brings the total amount of funding to $62m, was led by Coatue Management with partner Thomas Laffont joining the board of directors. Other investors include new investors GGV Capital, Franklin Templeton Investments, Section 32 (led by Bill Maris, founder and ex-CEO of Google Ventures), AME Cloud Ventures (led by Jerry Yang Co-Founder of Yahoo!), Stanford-StartX Fund and The Durant Company (founded by professional basketball player Kevin Durant) and previous investors Andreessen Horowitz and DCM Ventures.

The company intends to use the funds to expand operations, upgrade the bike design and the mobile app, and rollout its programs into 30+ cities and campuses across the U.S. by year-end. 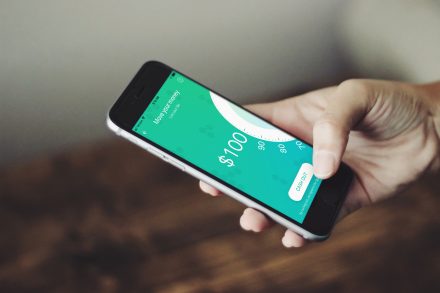