Digital Asset, a NYC-based provider of Distributed Ledger Technology for the financial services industry, raised over $40m in Series B financing.

The round, which brings total funding to over $110m, was led by Jefferson River Capital.

The company intends to use the funds to expand its global presence.

Founded in 2014 and led by CEO Blythe Masters and newly added Chief Information Officer & CTO of Engineering Clyde Rodriguez, Digital Asset provides a Distributed Ledger platform developed according to the production requirements of the world’s largest financial infrastructures.
The company has over 130 employees in offices in New York, London, Zurich, Budapest, Sydney and Hong Kong, serving global clients like the ASX and DTCC.

Since launch, Digital Asset has acquired four companies: Hyperledger, Bits of Proof, Blockstack and Elevence. In 2016, it became a founding premier member of the Linux Foundation’s open source initiative Hyperledger, to drive the adoption and standardization of Distributed Ledger Technology. 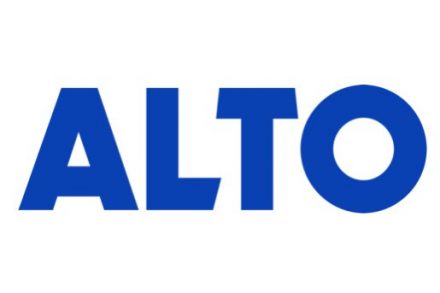