The company intends to use the funds to expand existing commercial partnerships, increase its overall production capacity with new equipment and systems, grow its engineering staff, and explore new application areas for its proprietary technology. 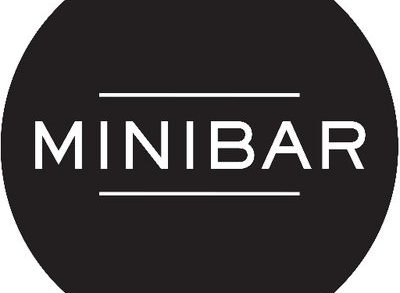