The round, which brought total funding to $8.35M, was led by Greycroft Partners, with participation from Andreessen Horowitz, Vaizra Investments, Compound, FJ Labs, and SMRK VC Fund.

The company plans to use the funds to grow its marketing efforts and expand nationwide.

Founded in 2015 and led by Stas Matviyenko, CEO, Allset allows diner to reserve a table, order their meal from the menu, and pay for it before they arrive at the restaurant. The restaurant will prepare food beforehand and serve it to the diner in minutes after arrival.
Launched initially for lunch service only, the company is now adding more options for dinner, breakfast, and weekend brunch. With Allset for Business, companies can provide their employees with company-paid meals at local restaurants.

Allset, available on iOS, Android, and web, charges a 12% commission from each order to the restaurant and is free for users. 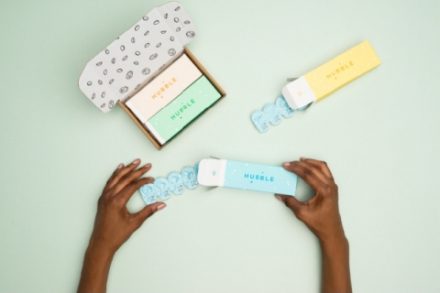