The company intends to use the funds to grow in Europe and in other new markets around the world, to release a number of technical features and a wider product offering, and expand marketing resources.

Launched in late 2015 and led by CEO Mathijs Eefting, Moteefe allows anyone to instantly create custom clothing and merchandise to sell online and via social media. Removing the need to purchase stock in advance, users such as social commerce entrepreneurs, influencers, brands and clubs can monetize social media audiences by uploading designs to the platform for free, choosing products and setting the retail price before driving traffic to their creations.
With millions of sales through the site in 2016, its second full year of operating, the social commerce platform has now seen a large portion of sellers hit the £50K mark in under six months. Moteefe is currently used extensively in the European and Asian territories and focuses on the immediate time-to-market and selling via social media sides of creating custom products.
On the customer side, potential buyers are mostly targeted through social media advertisements according to their interests, location, political views and so on, most often via Facebook. However, one large area of growth is custom merchandise designed and promoted by social media influencers and taking social commerce across a range of social media platforms such as Instagram, Youtube and even Snapchat

The platform has 30+ products currently available and a full suite of analytics to evaluate ROI on marketing efforts. 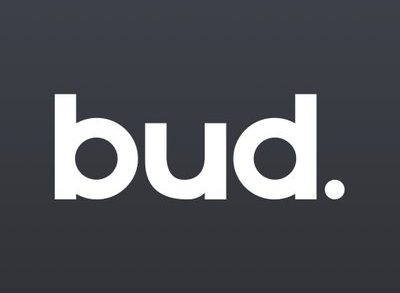 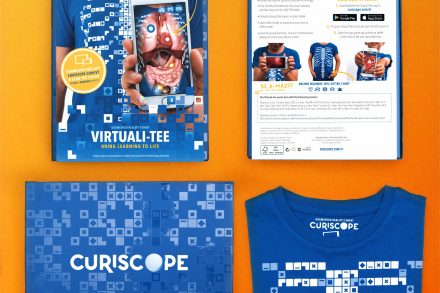 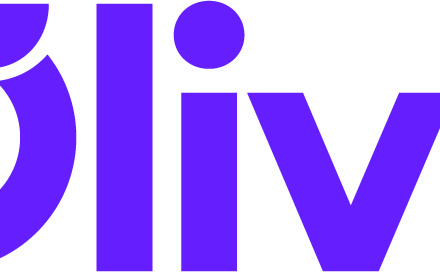