The $14m Series A funding round was led by Lakestar Capital, with participation from Notion Capital, Amadeus Capital Partners, and Kindred. In addition, £12.8m was provided by the Government in the framework of its StreetWise project, which aims to bring autonomous vehicles to London by 2019.

The company will use the funds to continue to develop and test its solutions.

Founded in 2015 by CEO Stan Boland, FiveAI leverages artificial intelligence (AI) and machine learning to build navigation systems to power autonomous cars.
The company aims to build an autonomous vehicle software stack to deliver a solution that’s safe in complex urban environments, without any driver involvement.
FiveAi have been based at our Cambridge Eagle Lab incubator since July 2016. Since becoming a member of Eagle Labs, they have completed a seed funding round of $2.7m, including investment from Amadeus Capital partners. They have also created seven new onsite jobs as their team continued to grow. 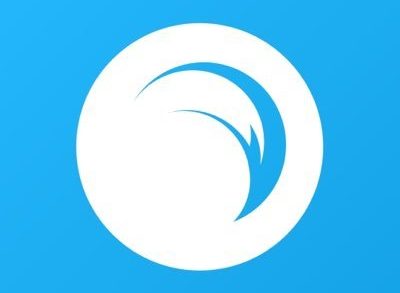